Connected to the shakespearean tragedy, city of love for excellence.

Verona is a commune of about 300.000 inhabitants, known for the Romeo and Juliet’s tragedy and declared human heritage by the UNESCO thanks to its urban structure and architecture. The city rises along the river Adige, exactly where it enters in the Po valley and this place in ancient times represented a nodal point for all means of transport by land and by sea of north-eastern Italy.

The city is really suggestive and it’s characterized by the Roman remains, medieval vestiges, ancient palaces, squares, bridges and marvelous churches, all places to discover in a city-size man that enchants for its elegance. In the historical city center, we suggest you to visit Piazza Bra and the Arena, Piazza delle Erbe and Piazza dei Signori, Via Cappello and Corso Porta Borsari, the Roman Theatre, Ponte Pietra, Castelvecchio, Ponte Scaligero and the historical churches of San Fermo and Sant’Anastasia, the Cathedral and San Zeno.

For information about the visits and itineraries, visit the web site: http://www.tourism.verona.it/it 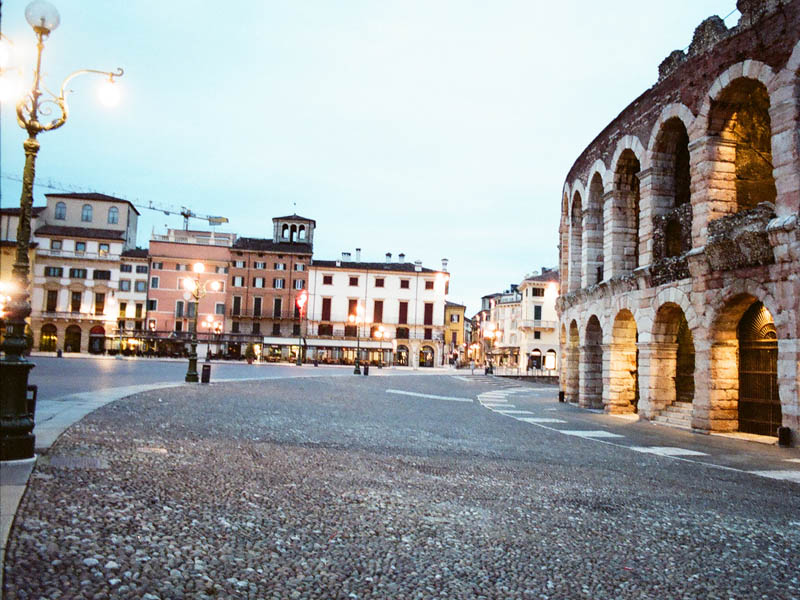